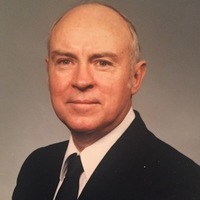 Charles Wesley Coleman, born in Prague, OK, went to be with the Lord on January 22, 2020, at the age of 88.  Charles will be remembered as a kind, selfless man with a servant’s spirit.  He was a long-time deacon, choir member, and served where ever needed in the church.   He also was a board member for Berryhill School District.  He was an accountant and office manager-first for Carnation Milk Company and later for Carpet One. Not suited for retirement, Charles endeared himself to the residents of Alterra Sterling House as the always friendly handyman and the much loved Santa at Christmas. Charles did not like to sit still and his faith led him to be the first to volunteer to help a friend or neighbor in need. For those who were blessed to know him, his compassion and generosity will be greatly missed.

Charles would be quick to tell you the accomplishment he was most proud of was his family which began when he married the love of his life, Marcia, in December of 1951. Together they would raise five wonderful children and his family would grow to include 12 grandchildren, 16 great grandchildren and two great-great grandchildren. Charles would often remark at family gatherings of how God’s plan brought him and Marcia together and how wonderful it was to see such a large family spring forth from just the love of two.

Services will be held 1 p.m., Saturday, January 25, at View Acres Baptist Church in Berryhill, OK. Charles will be laid to rest in Sinnett Cemetery.  Visitation will be held at the funeral home Friday 8 a.m.-8 p.m., and family will greet friends 5-7 p.m.

Leave your memories of Charles and view his tribute online at www.mogro.co.

Original source can be found here.

Organizations in this Story 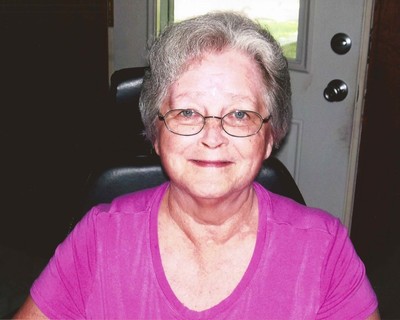 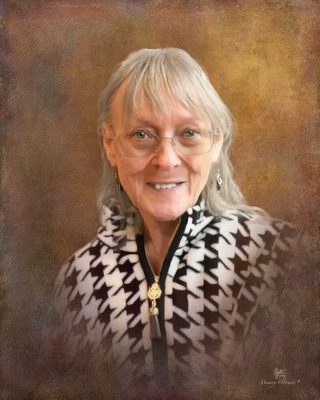 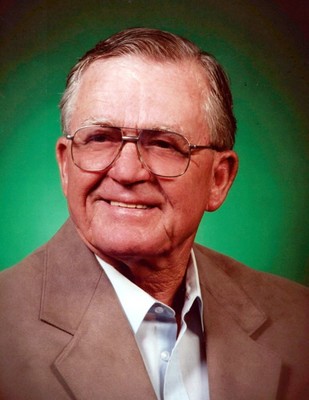